Sometimes, you have to be up really high…

to understand how small you are. 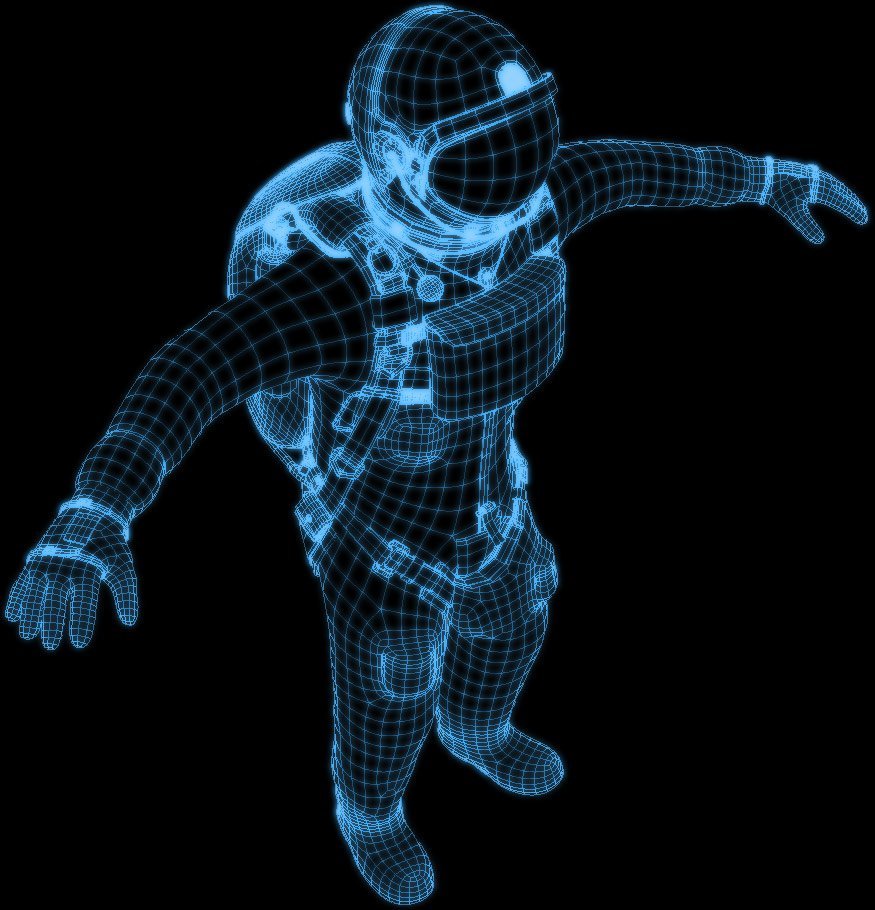 Back in September of 2009 I helped with an investment visualization for the RedBull® Stratos Mission. This project was a CGI rendering to promote the daring jump from the stratosphere by Felix Baumgartner in October of 2012. The eventual mission was an absolutely incredible event in human history and broke 3 world records! The project involved numerous companies and experts in various fields of cutting-edge science and technology.

My role in the project was taking various CAD models from the actual suit design to prepare the topology for texturing, rigging and animation. Some parts of the suit which would require deformation were completely remodeled to provide clean quad-topology for rigging kinematics. 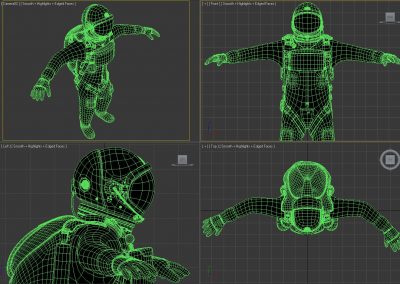 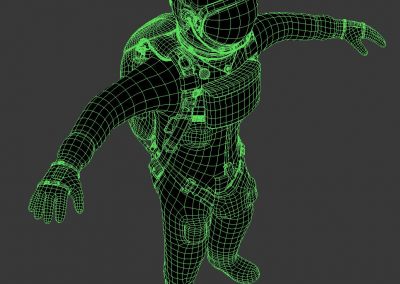 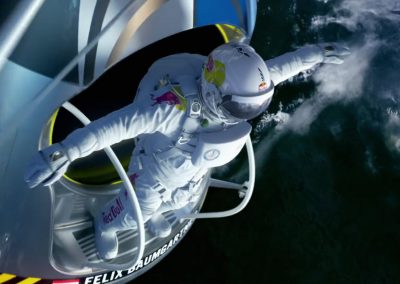 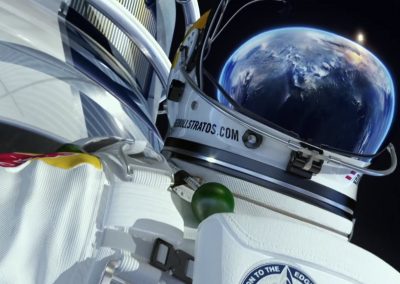 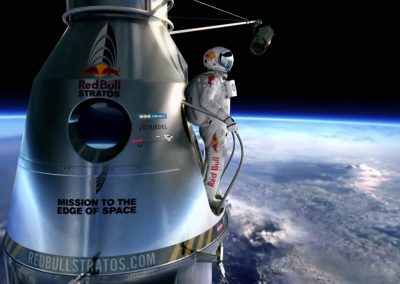 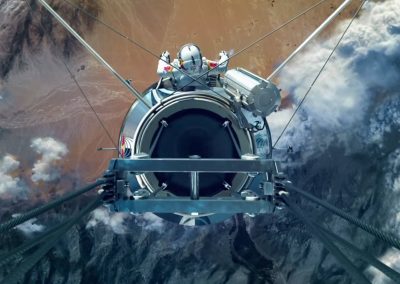 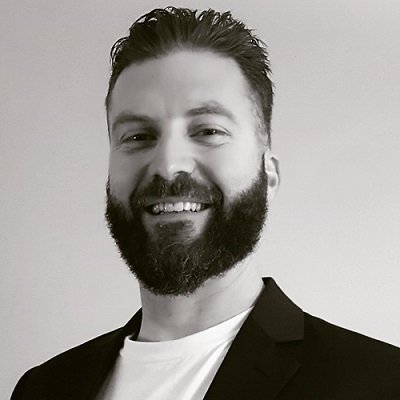